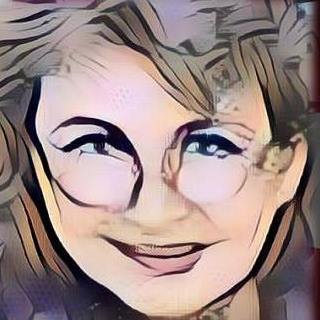 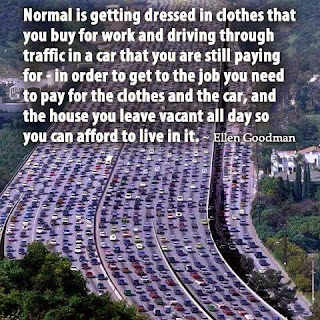 I remember many years ago when a Friend of mine’s Nephew died unexpectedly. Shortly afterwards, we had to sort and move his belongings to appease the Landlord for the next possible tenant. I also recall a Co-Worker stating she had to sort through her Brother’s personal items after he passed away recently. Wondering how and why he accumulated so much over the years, she immediately wanted to organize her own possessions. Venturing into the attic, etc. so Family Members wouldn’t have to; should anything happen to her. As for myself, I was no stranger to the accumulation monster. I knew the hideous creature well. An ogre, ‘once upon a time’; disguised merely as one seemingly innocent storage box. Soon an array of these homely cartons are tucked here, there, and everywhere. They are the swine hoarders of things placed out of sight and out of mind. Nonetheless; I had to face this demon when a 10 year relationship end some years ago. Following the once ignored property being divvied up, there still remained an amass of stuff. Apparently, the demon stuffer refused to die without a fight. However; exhausted, I just crammed the lid down on a few containers and duct-taped the other tops that wouldn’t cooperate. Then I spent the next year thinking more about those darn boxes than about my ended relationship. Realizing us human beings spend our life in some type of box as well. Embryos packaged inside a womb, cut umbilical cord individuals occupying four-sided residences; attendance at schools, churches, most places of employment… - all cubically constructed, and in the wrapping up - encased in a coffin or urn. Perhaps the monster was not the boxes after all, rather whom I had to concur was the pack rat dwelling inside myself. And so the orderliness commenced. Only this time I had to dig down into the cubical roots of my being. There, each item was liken a picture inside a huge photo album, imprinted in my mind with some negative and positive memories. The finale collage however; wasn’t so much the dispersed trash, rather the release of emotional baggage that had secretly been weighing me down for years; boxing me in. And so for all of you with boxes tucked here, there, and everywhere – may you find the inward strength to one day rise up in protest of such a baited rat trap! For once you do - as Bernard De Voto is accredited for saying, “The rat stops gnawing in the wood, the dungeon walls withdraw, the weight is lifted … your pulse steadies and the sun has found your heart, the day was not bad, the season has not been bad, there is sense and even promise in going on.”

There was a lot of rocking going on that night
Cruising time for the young, bright lights
Just down past the gasworks, by the meat factory door
The five lamp boys were coming on strong
The Saturday night city beat had already started and the
The pulse of the corner boys just sprang into action
And young Billy watched it under the yellow street light
And said "tonight of all nights there's gonna be a fight"

Billy don't like it living here in this town
He says traps have been sprung long before he was born
He says "hope bites the dust behind all the closed doors
And pus and grime ooze from its scab-crusted sores
There's screaming and crying in the high-rise blocks"
It's a rat trap, Billy, but you're already caught
And you can make it if you want to or you need it bad enough
You're young and good-looking and you're acting kind of tough
Anyway it's Saturday night, time to see what's going down
Put on a bright suit, Billy, head for the right side of town
It's only eight o'clock, but you're already bored
You don't know what it is, but there's got to be more
You'd better find a way out, hey, kick down that door
It's a rat trap, and you've been caught

Well, little Judy's trying to watch "Top of the Pops"
But mum and dad are fighting, don't they ever stop
She takes off her coat and walks down to the street
It's cold on that road, but it's got that home beat
Deep down in her pocket she finds 50p
Hey, is that any way for a young girl to be
"I'm gonna get out of school, work in some factory
Work all the hours God gave me, get myself a little easy money"
Now, now, now, na na

Her mind's made up, she walks down the road
Her hands in her pockets, coat buttoned 'gainst the cold
She finally finds Billy down at the Italian cafe
When he's drunk it's hard to understand what Billy says
But then he mumbles in his coffee and suddenly roars
"It's a rat trap, Judy, and we've been caught..."

Rat trap
You've been caught in a rat trap

This is a post after my own heart, with introspection, wit, storytelling and a dash of music to top it off. Having begun to dig out pieces of myself from old boxes lately, I can definitely relate. :) 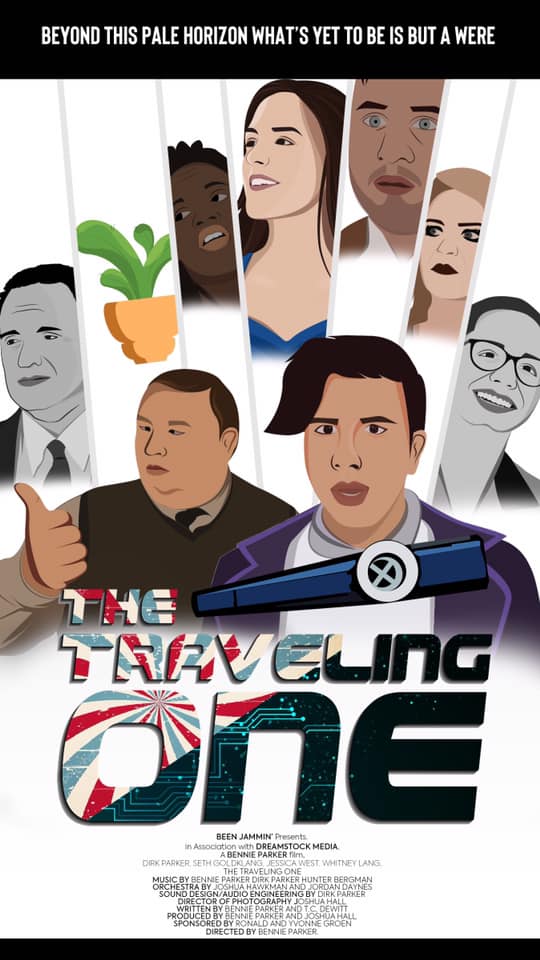 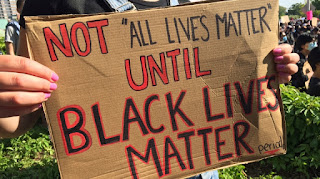 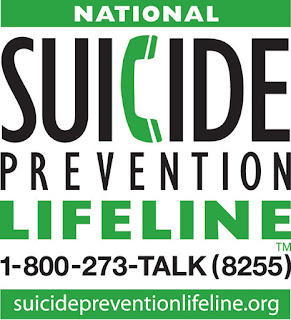 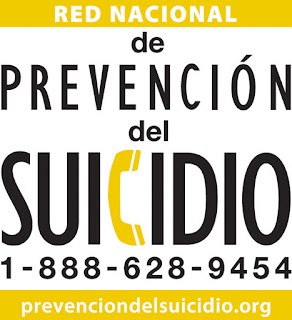 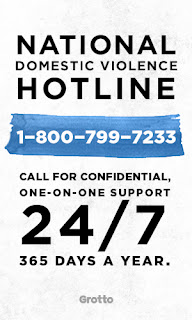 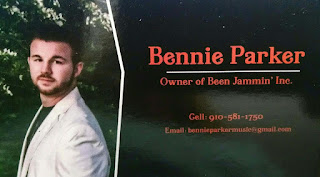